Amidst Red Fizzle, Clint Brewer Questions Why Republicans Did Not Utilize Americans’ Concerns 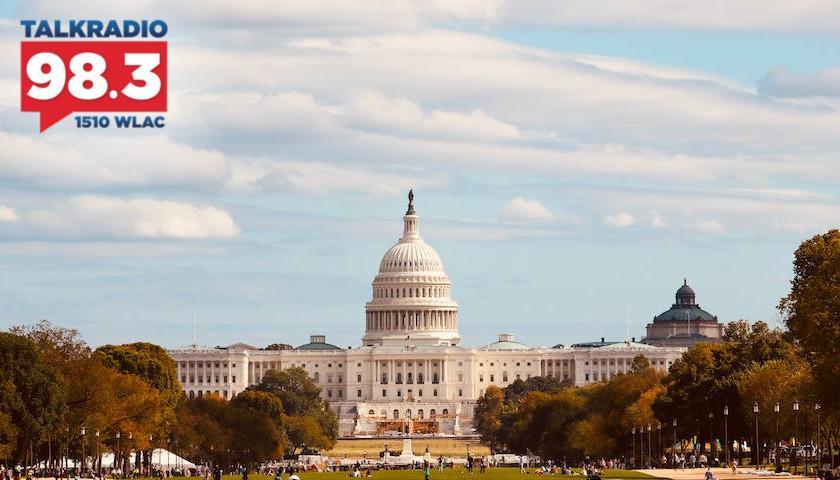 Live from Music Row Thursday morning on The Tennessee Star Report with Michael Patrick Leahy – broadcast on Nashville’s Talk Radio 98.3 and 1510 WLAC weekdays from 5:00 a.m. to 8:00 a.m. – host Leahy welcomed recovering journalist Clint Brewer in the studio to discuss the disappointing Republican midterms and questioned why American concerns were not addressed by candidates.

Brewer: Hey, Mike. How are you? Do you always give the date and the year like that?

Leahy: I always do. You just don’t pay attention to every single word I say. I can’t imagine it.

Brewer: I think you should give the date and then say, in 2022, the year of our Lord, maybe.

Leahy: See, this is why our brains work well.

Leahy: You know who does that?

Leahy: Yes. Every time he starts off, he says, in the year of our Lord, because, you know, he’s a strong Catholic.

Brewer: Got you. I just like the way it sounds.

Leahy: Yes. Who’s probably been to confession a lot, by the way. (Chuckles)

Leahy: So, look, you were here with us on election night. We started our coverage with the anticipation that it would be a red wave.

Brewer: Everybody did. All the mainstream media outlets.

Leahy: And the initial results in Florida suggested a red wave. However, the red wave hit Florida, and also, I’d say we kind of had a red wave here in Tennessee, but in the rest of the United States, it was pretty much a red fizzle.

Brewer: It was more like the Red Wedding from Game of Thrones.

Brewer: It was terrible.

Leahy: It was not good.

Brewer: No. Midterms, they’re perplexing from a political science standpoint. Sometimes, most of the time, you get what you’re expecting, but there are a lot of times where you just, you know …

Leahy: This was not what I was expecting.

Brewer: And I’d have trouble calling out the year, but it was a Bush midterm, and Bill Frist was Senate Majority Leader, and they were expected to get destroyed, and he actually ran up the score. And so every now and then you get these years where it’s a different front. This one was really different.

Leahy: It was really different. The pollsters have been criticized for oversampling Democrats for years. Guess what? This year, oversampled on Republicans. If you want to say broadly, they overprojected Republicans.

Brewer: I think the math is still coming in. You probably have the numbers better.

Brewer: Just for myself and the listeners, where are we with House and Senate seats? Just seats.

Leahy: RealClearPolitics shows there are now outstanding still, I’m just looking at it here, there are 33 races that haven’t been called yet. Okay.

Brewer:  Thirty-three across both chambers?

So where does this all play out? It probably ends up with a plus-10. We end up, I think, with a 224 GOP, 211 Democrat. A very, very narrow Republican margin. I don’t think anybody had that low a projection for the pickup.

Brewer: No. It just tells me that neither party was really dialed into what America cared about.

Leahy: Here’s the other thing. Inflation is way up. Crime is way up, the borders are a disaster. We lost Afghanistan through incompetence. And still …

Brewer: There’s a lot to run on if you were a Republican.

Leahy: A lot. And still, it’s only an eight-plus at the moment. It’s stunning.

Brewer: And so here’s my thing: Americans care about everything you just said. They do. So what in the world were the Republican candidates talking about instead?