Michael Patrick Leahy is the CEO, Editor-in-chief, and majority owner of Star News Digital Media, which owns and operates a family of state focused conservative news sites, including The Tennessee Star, The Virginia Star, The Georgia Star News, The Ohio Star, The Michigan Star, and The Minnesota Sun. He is also the host of The Tennessee Star Report with Michael Patrick Leahy, broadcast weekday mornings from 5 am to 8 am on 98.3 FM and 1510 WLAC in Nashville, an iHeart Media station.

He has been a Breitbart News contributor since 2012, and is the author of Covenant of Liberty: The Ideological Origins of the Tea Party Movement, published by Harper Collins’ Broadside Books imprint in 2012, and is co-author of The Star News Digital Media Guide to the Constitution and Bill of Rights for Secondary School Students, published in 2019.

He is also the creator of The National Constitution Bee program, which is operated by the Star News Education Foundation, which he founded. Since 2017 this program has provided educational scholarships to secondary school students in Tennessee and several other states.

A native of upstate New York, he is a graduate of Harvard College, has an MBA from Stanford University, and has lived in the Nashville area since 1991.

The Tennessee Star Report with Michael Patrick Leahy airs weekdays from 5:00am to 8:00am and features newsmakers from around the country to discuss politics, policy, and more.

Get The Tennessee Star Report with Michael Patrick Leahy on your station! 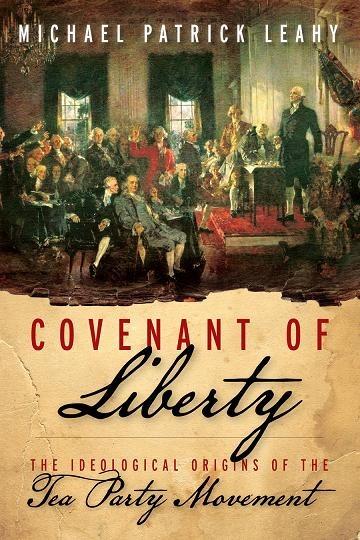 Covenant of Liberty: The Ideological Origins of the Tea Party Movement 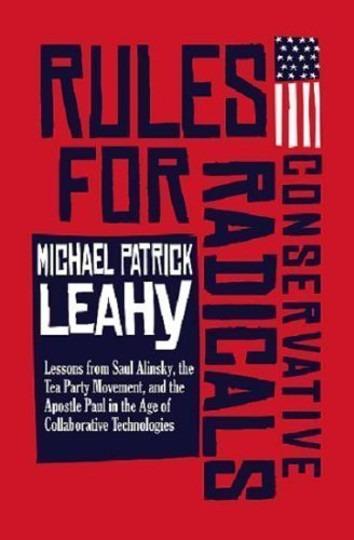 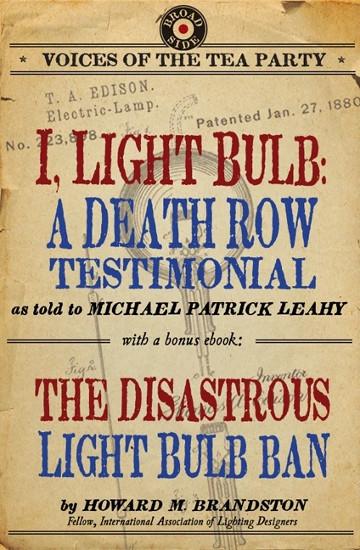 I, Lightbulb: A Death Row Testamonial 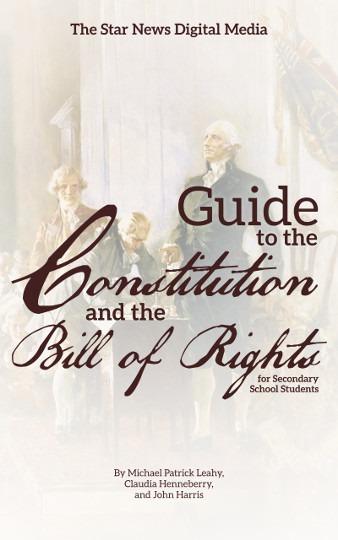 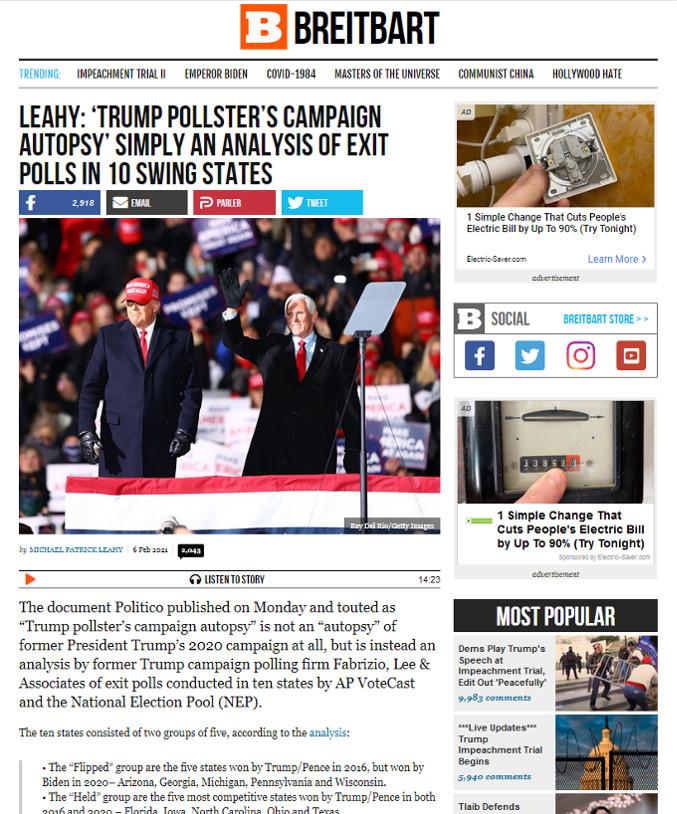 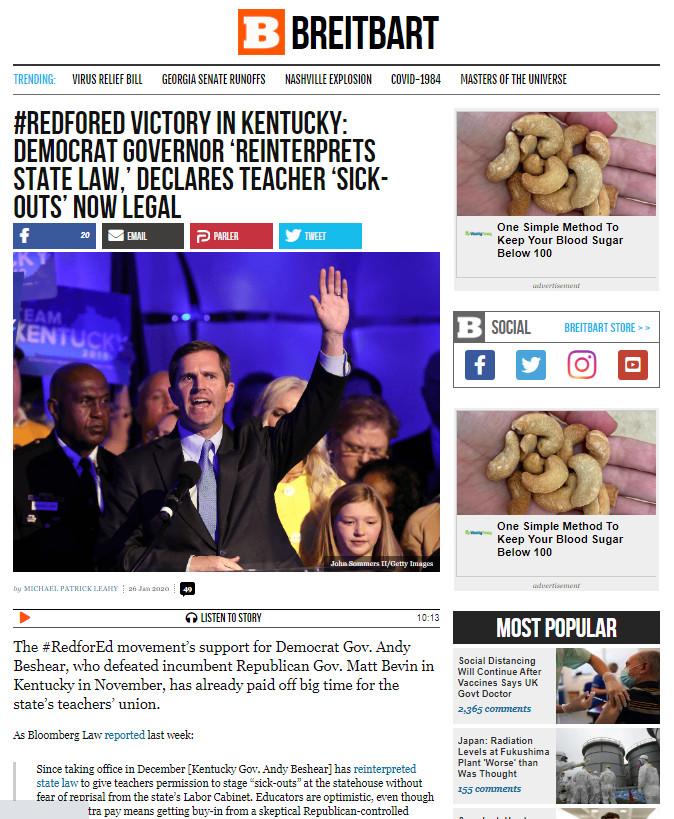 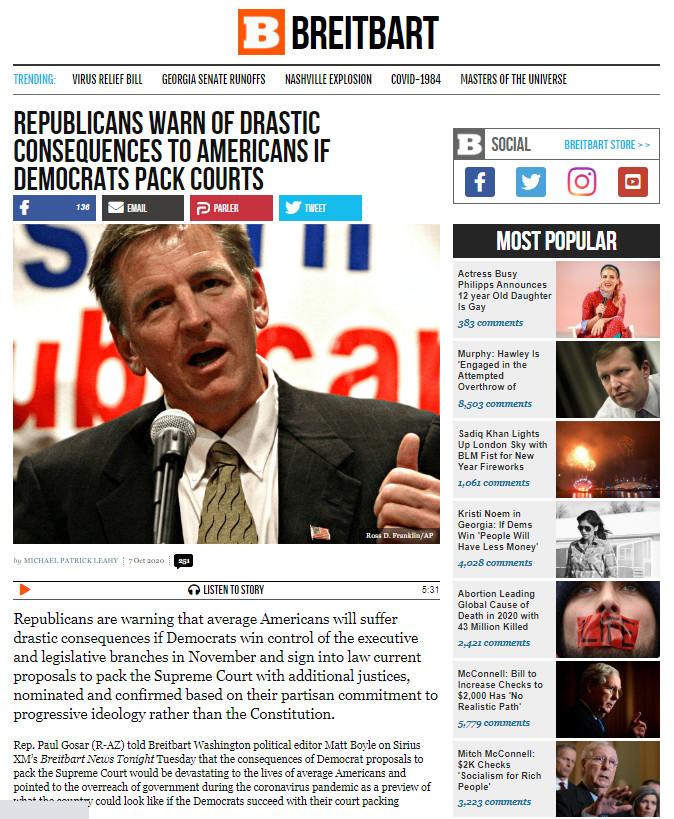 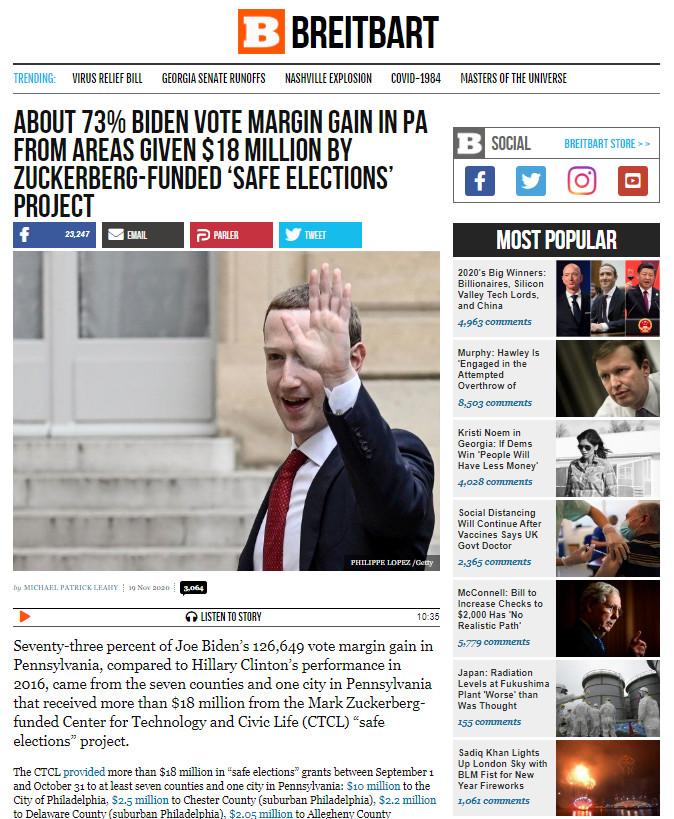 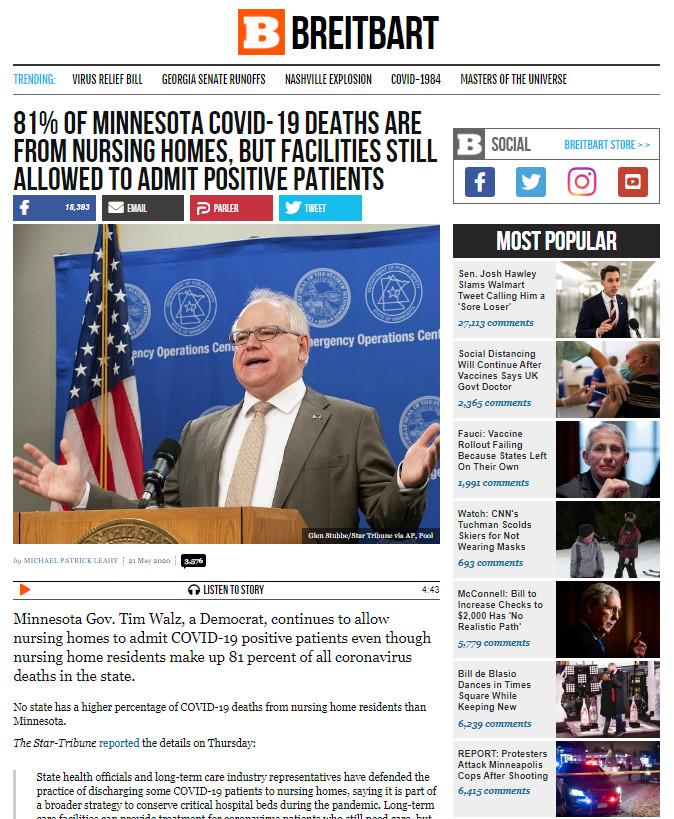 81% of Minnesota COVID-19 Deaths are from Nursing Homes, but Facilities Still Allowed to Admit Positive Patients

Leahy founded The Tennessee Star in February, 2017. By the 3rd quarter of 2020, a total of six, state-level news outlets launched. 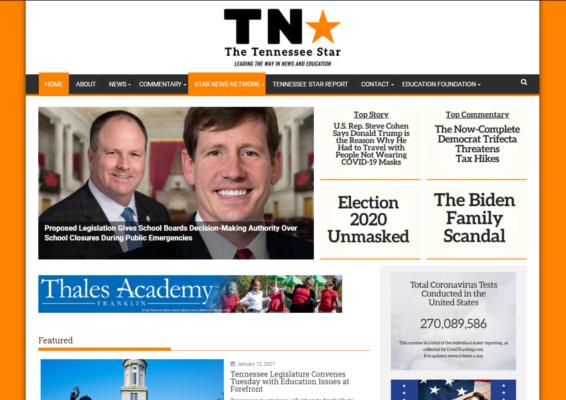 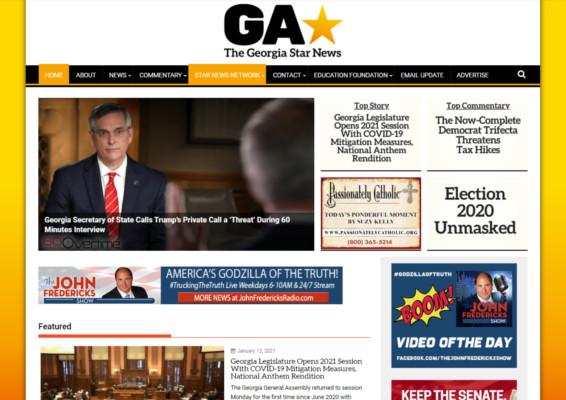 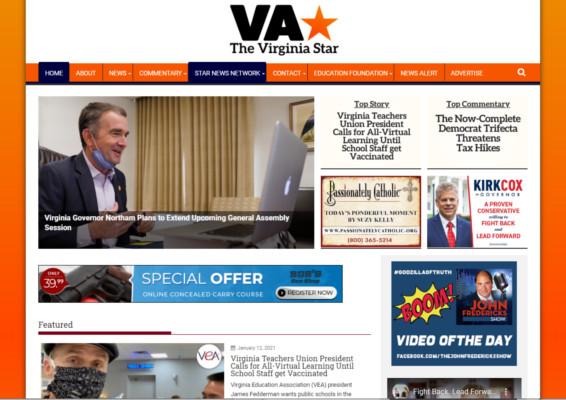 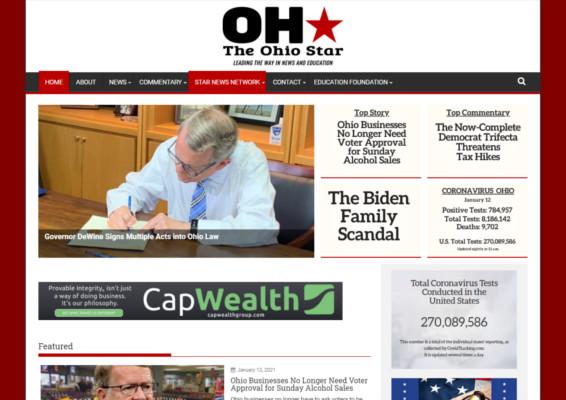 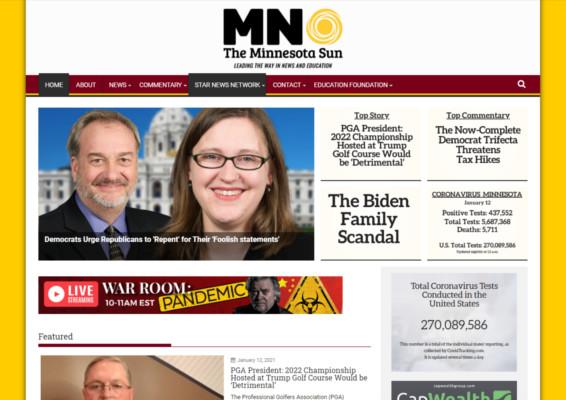 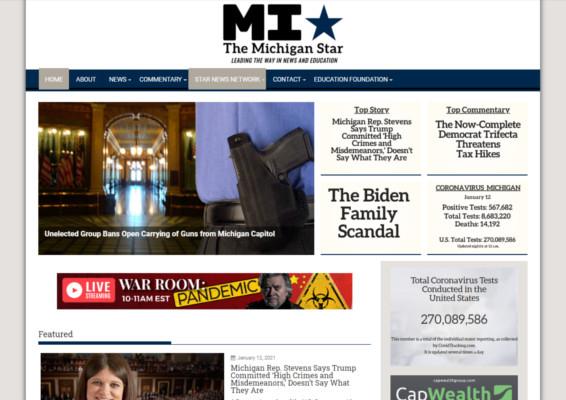 Soon after the successful launch of The Tennessee Star, Leahy launched The Constitution Bee – a first-of-its-kind competition for secondary school students. The Bee has grown to welcome contestants from across the country, and offers scholarships of $10,000; $5,000; and $2,500 for the top finishers. The National Constitution Bee challenge questions are based on the book, co-authored by Leahy, titled The Star News Education Foundation Guide to the Constitution and the Bill of Rights for Secondary Students. 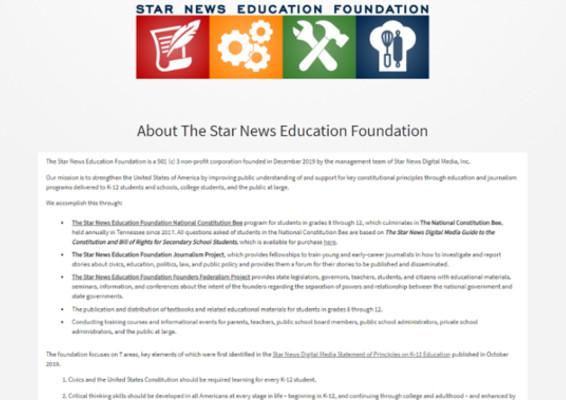 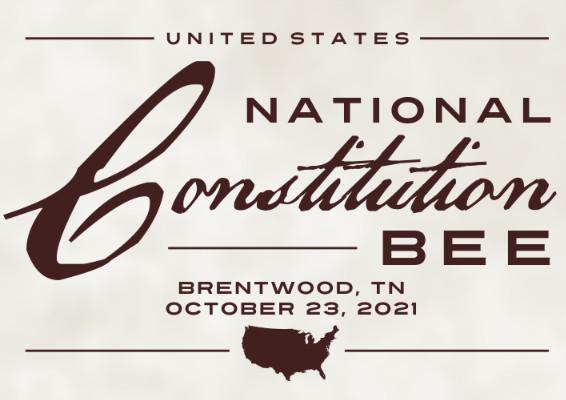 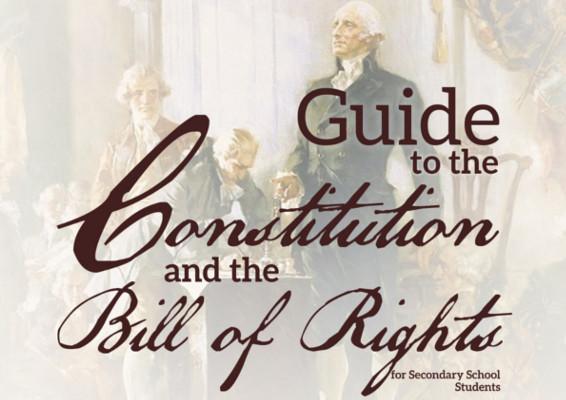