Crom’s Crommentary: Union Boss Randi Weingarten and the Demise of the Republic 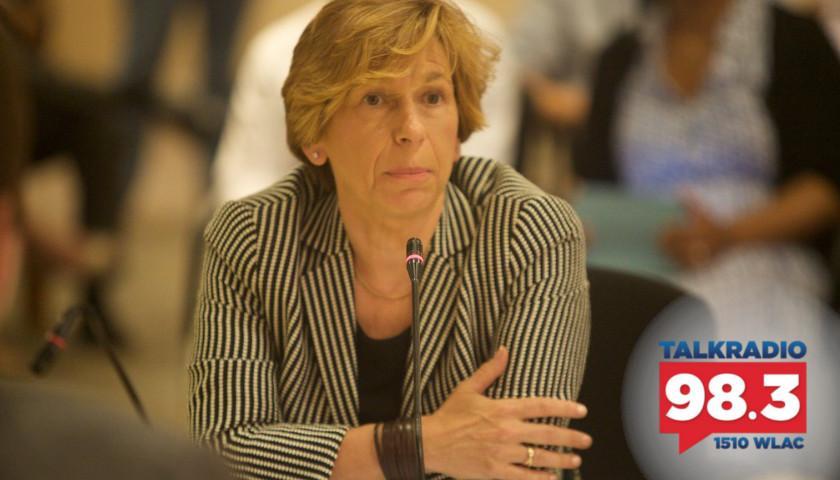 Michael, in the notable and quotable section of The Wall Street Journal of November 22nd, the former Secretary of State was doing an interview and this is what he said, and I’m quoting here. “I get asked who is the most dangerous person in the world? Is it Chairman Kim? Is it Xi Jinping?

The most dangerous person in the world is Randi Weingarten. It’s not a close call. If you ask who’s the most likely to take down this republic, it would be the teachers’ unions and the filth that they’re teaching our kids.

Here’s Mike Pompeo, who is likely to run for president, who is saying the most dangerous person to our country is the head of one of the two teachers’ unions, Randi Weingarten. And I happen to agree.

I put Randi Weingarten in a higher-order category of destruction for our country than any terrorist you can name. The terrorists who brought down the Trade Center killed 3,000 people.

Randi Weingarten and her ilk are destroying the lives of millions of people and millions of children. And she’s proud of it. And I say that because if you look at the results and that’s what you should be looking at. Let me say this.

But because the government runs our schools and is controlled by unions that are controlled by Randi Weingarten, the public does not seem to be as concerned. The school board wins are nice, but they’re window-dressing.

And like Biden has, in this sense, used a whole-of-government approach to go after his issues. I don’t agree with his issues, but I think his tactics are the ones that the tactics that a Republican president should use if one is elected.

Tune in weekdays from 5:00 – 8:00 a.m. to The Tennessee Star Report with Michael Patrick Leahy on Talk Radio 98.3 FM WLAC 1510. Listen online at iHeart Radio.
Photo “Randi Weingarten” by US Department of Education. CC BY 2.0.