Crom’s Crommentary: Crom Questions If Our Elections Are Fundamentally Fair 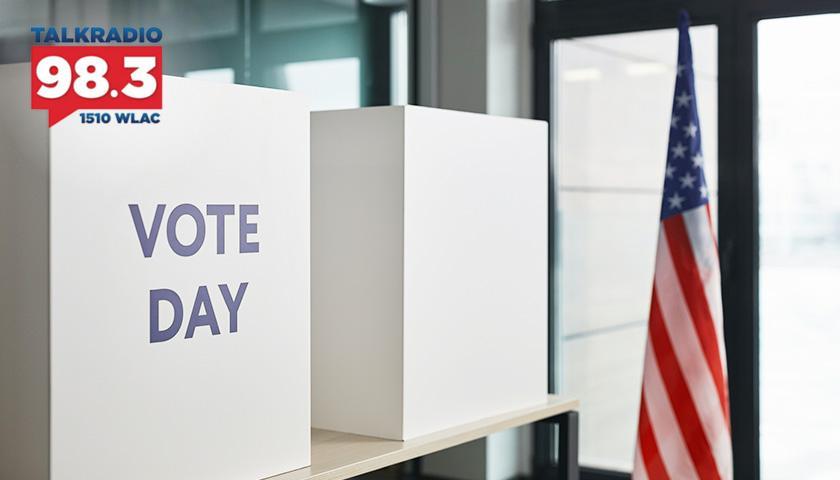 dLive from Music Row, Friday morning on The Tennessee Star Report with Michael Patrick Leahy – broadcast on Nashville’s Talk Radio 98.3 and 1510 WLAC weekdays from 5:00 a.m. to 8:00 a.m. – host Leahy welcomed the original all-star panelist Crom Carmichael to the studio for another edition of Crom’s Crommentary.

Now, you have people say this, especially on the Democratic side. I’m not trying to be partisan here. I’m just simply saying that democrats say that all elections need to be respected, but then they ignore when their own people don’t accept the election results.

If there’s lots of opportunity for chicanery, for example. And that’s what we have in Arizona and Nevada because those are the two elections that are left. We’ll also have Georgia, but I think that the Georgia folks have done a pretty good job, not a perfect job, but a pretty good job of fixing their elections since the 2020 elections.

She also gets larger and has been over the last few years as her exaggerations have gotten greater, as her dishonesty has become greater. And it could just be that if you’re that dishonest, you just overeat. It could be. But Ana Navarro, here is what she says on CNN.

“I think DeSantis’s victory is being completely misread. The narrative is all wrong. Yesterday, DeSantis won by 20 percent because why? He gained the system because he turned Florida into an unlevel playing field. They changed the election law, making it harder to vote by mail, okay?

Which means that translates into it makes it harder to cheat. And CNN wouldn’t have allowed that to be said if they didn’t want it to be said. I’m not going to say they have to agree with it, but they wanted it to be said.

What we have here is for me, the question is, are our elections fundamentally fair? And I’m talking about more than just the process of an election.”

All Anna Navarro is talking about is the process.

I use that metaphor because if one team is allowed to hold and the other team is not, the team that’s allowed to hold, doesn’t matter whether they have great players or not on the team they’re going to win the game as long as they have strong enough hands to literally hold the other team and keep them from reaching their player to tackle the player.

That’s called holding. The metaphor here is holding. And as long as we have an institutional problem, it’s a problem that when people say, all Republicans didn’t do this, Republicans, didn’t do that, and some of those claims may be true, but what I haven’t heard anybody say is that Republicans got outspent two to one.

And then the reason for that is compulsory union dues. Let’s add a couple of other things that aren’t necessarily in the holding category, but they are institutional problems that are now inherent in our system.

One is a matter of the constitutional freedom of the press, and the press can say pretty much whatever it wants to, even if it’s dishonest. They are allowed to do that. But the other one is Big Tech and social media.

And how Big Tech and social media, without their users knowing it, are stifling the speech and stifling the message of Republicans. And so this election, likely the House is going to go Republican. The Senate is still open. We don’t know yet.