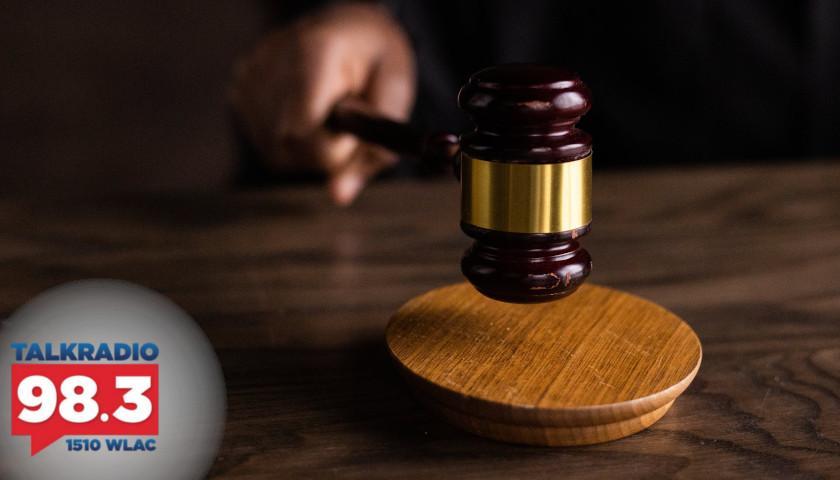 Michael, I want to talk a little bit about two or three subjects, but they’re all related. And Ray Dalio, who is one of the great fund managers of all time, wrote a book that is not a particularly easy book to read, but it’s a very, very good book. It’s called the Changing World Order.

And why nations succeed and fail is the subtitle. It’s a wonderful, wonderful book. And what he points out in the book is that countries fail. And I’m not talking about the whole country getting blown up and dying.

I’m just talking about the government’s failure, the economy fails and things are absolutely terrible, and then that is washed away, and there’s a new start. And what he says is that debt at the government level is rising.

Debt is always the key to seeing, to being able to foresee these types of events. But I would like to add to that I think that’s true. That part is absolutely true. But I’d like to add that there’s also a general rise in the level of corruption at the government level that also is part of it.

When I look at what’s going on right now, you’ve got two stories in the news right now that show a level of corruption in Washington and in our media that frankly, I’ve never seen before.

And one is you have the Biden administration, which is now threatening Saudi Arabia, openly threatening them for doing what they have every right to do, and that is to determine how much oil they produce threatening them.

But before they secretly said, well, just keep producing for another 30 days through the election. If you go back and listen to the sound bites of the media when Donald Trump was talking to Zelensky and what they were talking about was peanuts compared to what Biden is doing.

Biden is now threatening to withhold military support to Saudi Arabia, and he’s even called off a meeting of all of the Middle East allies even though there’s a rising threat from their greatest enemy which is Iran.

But in the media, the media is taking exactly the opposite position on the very same issue. If this isn’t a quid pro quo, then we might as well just take the definition of quid pro quo off the table.

The other story that’s going on right now that speaks to this level of general corruption in Washington is what we’re learning about through the Durham investigation about how the FBI and the Justice Department, but especially the FBI, treated the so-called Steele Dossier, which was nothing but a bogus document.  First of all, we’ve now learned that the so-called source of the Steele Dossier who has been indicted was made an informant and paid by the FBI.

We also now learned that an associate of Michael Sussmann got off only because he was tried in Washington D.C., and we discussed the need to increase to move our trials so that they’re all over the country.

There should be some trials in Washington, DC. It ought to be one out of 51. And the rest of them ought to be tried across the country in counties where you have regular Americans and not people who are just tied to the government.

But you have Rodney Joffee, who is an associate who also made a confidential informant to protect him. The corruption in the FBI, which has always been there since Hoover, but it’s getting worse. And now you have this so-called bombshell story that there is evidence that Trump oversaw the moving of boxes from one room in Mar-a-Lago to another room in Mar-a-Lago and that somehow shows obstruction of justice.

You had this problem of enormous debt coupled by a level of corruption and two tiers of justice. And civil society cannot continue on that basis.

And it’s very important that if Republicans regain power in the administration that those who are acting in this manner be held to account and treated as other lawbreakers and other people who have obstructed justice have been treated in our country.