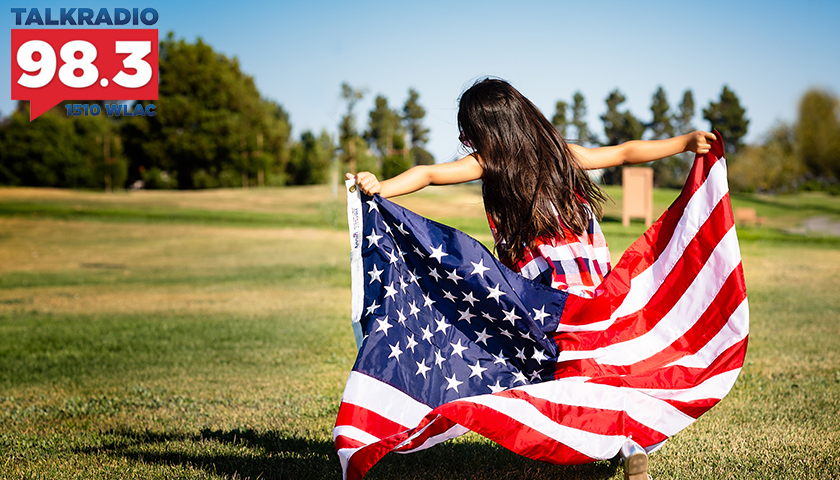 Beth Harwell on Career as Speaker, Illegal Immigration, and Cultivating Pride of America

Live from Music Row Thursday morning on The Tennessee Star Report with Michael Patrick Leahy – broadcast on Nashville’s Talk Radio 98.3 and 1510 WLAC weekdays from 5:00 a.m. to 8:00 a.m. – host Leahy welcomed former Tennessee Speaker Beth Harwell in studio to discuss the importance of being proud of America and the economic consequences of illegal immigration.

Leahy: We are joined in studio by the former speaker of the Tennessee House of Representatives, Beth Harwell. Beth, it is really great to have you in studio.

Harwell: Thank you. It’s good to be here. It truly is.

Leahy: When you were a speaker, we just didn’t have the opportunity for an extended conversation because that’s a pretty hectic job from what I can tell.

Harwell: It is. It is. It’s a great job. I enjoyed it tremendously, worked hard at it, and wanted us to have a successful state government and always tried to be a speaker, unlike the one we have at the national level, Nancy Pelosi. Whatever she was doing, I tried to do the opposite. (Laughs)

Leahy: Don’t even get me started on her. Let’s talk a little bit about your career. You were born in Pennsylvania.

Leahy: Did you along the way, when you graduated from Lipscomb, did you get a Ph.D.?

Harwell: I did. From Vandy. And I have taught for a number of years at Belmont University science and government and how that is.

Leahy: What was your Ph.D. in?

Harwell: Political science. And I enjoyed teaching, especially at the college level. Teaching young people about the basics of government and the history of our great nation. And that’s something that’s lacking in our curriculum today.

Leahy: You think? (Laughs) I don’t know if you know this. We do a National Constitution Bee here. We have a little foundation and we do it and the winners get educational scholarships. Claudia Henneberry now is our executive director for that. We’re going to do it again in October in Brentwood.

Leahy: And you’re more than welcome to attend. Maybe we’ll talk you into being a judge.

Harwell: There you go.

Leahy: But what we found is most public schools – is – that I think they’d rather teach Critical Race Theory than the Constitution.

Leahy: It really is sad.

Harwell: We’re taking a generation of young people and teaching them to be embarrassed that they’re Americans instead of proud of being American.

Everybody knows the country has its flaws, but there’s no other country in the world that I see people fleeing, trying to get into like they are the United States.

Leahy: Well, illegals, according to the Tucker Carlson report, last night, we’ve had one million illegal aliens cross the border into the United States since January, and since the legal but not legitimate current occupant of 1600 Pennsylvania Avenue took office.

Leahy: Did you see that segment?

Harwell: Yes. And I thought to myself, he’s spot-on on two things.  Number one, what they find administrations doing is illegal.

Leahy: The specifics that Tucker Carlson uncovered and reported since, is that in January of this year, the U.S. Air Force, the military from Laughlin Air Force Base in Texas has been flying unvaccinated illegal aliens who haven’t been tested for COVID into the heartland of America.

Some of them apparently have been flown in the dark of night into Tennessee, among other places.

Harwell: And they have the footage of it. And we know that it’s happening. What we all have to be aware of is citizens, and no one wants to be cruel, but on the other hand, this is a tremendous burden on our economy. These people come here and they have to be educated. They don’t have work. You’ve got to provide health care. It is a true burden on the state government as well as the federal government. But we can’t afford it. We simply can’t.

Leahy: And while you were a speaker back in 2015, I believe the House and the Senate passed a resolution basically suing the federal government on Tenth Amendment grounds on the NFIB Sebelius case that said it was taking from the citizens of Tennessee to force them to pay for all these benefits for illegal aliens placed here, though not illegally. But through the refugee program that they didn’t want.

Harwell: I believe that is correct. And that was a disappointment because I really did think the legislature had taken the right step.

Leahy: Did you have a conversation with then-Governor Haslam and say, you know, you ought to sign on to this. How did he respond?

Harwell: He’s a wonderful man. He was a very good governor for our state. He just philosophically disagreed with us on this. As did Governor Lee. I mean, Governor Lee could have had the opportunity under President Trump to get us out of it as well. And he didn’t.

Leahy: Yeah. That really rankles me, by the way. It was a big mistake on their part. That was a very significant thing that you did there as speaker. When were you first elected to the Tennessee House Representatives?

Harwell: Right. It’s a political position, and it’s a tough territory. The House is unique. It’s a rowdy body. But again, I wouldn’t have done anything else. I enjoyed it tremendously.

Leahy: And the House seems to be more active and the Senate is sort of laid back and staid, shall we say. (Laughter) 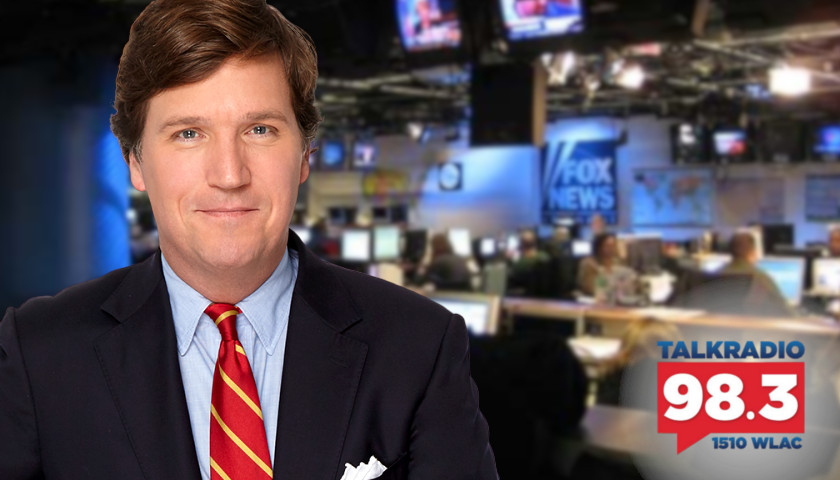