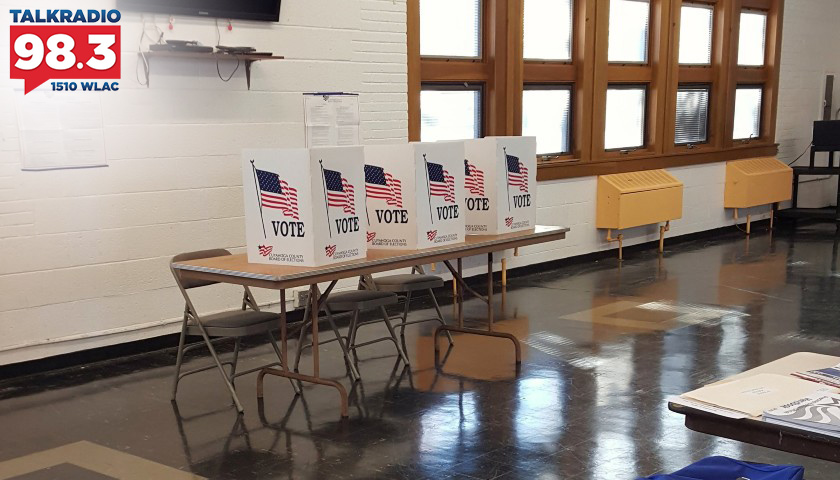 Live from Music Row Monday morning on The Tennessee Star Report with Michael Patrick Leahy – broadcast on Nashville’s Talk Radio 98.3 and 1510 WLAC weekdays from 5:00 a.m. to 8:00 a.m. – host Leahy welcomed the original all-star panelist Crom Carmichael to the studio who referenced an article in The Wall Street Journal outlining voting laws in the state of New Hampshire and cited its efficiencies in response to HR1 proposed legislation.

Leahy: Crom, I see you’ve got your Wall Street Journal print out there.

Carmichael: I do. Kimberly Strassel.

Leahy: She’s great by the way.

Carmichael: She is fabulous. She wrote an article and it’s about HR1 and about a Democrat who is fighting HR1 with everything he has.

Leahy: Who is that?

Carmichael: And that is a Democrat named Bill Gardner, who is New Hampshire Secretary of State. He has been overseeing the Granite State’s voting since December second, 1976.

Leahy: He’s been Secretary of State since 1976?

Because in New Hampshire, here’s what he says. And this is really, really insightful. He says, just because you make voting easier does not raise the turnout automatically and it can actually have the opposite effect. The trust and confidence voters have in the process is key to New Hampshire’s evidence that their voter turnout is consistently among the highest in the nation.

But here are their rules. Mr. Gartner goes on and explains that some of these rules are in the New Hampshire State Constitution. The document requires that residents show up to vote in person unless they are physically disabled or out of town.

Carmichael: That is the only exception. You have to show up in person. That means there’s no mail-in voting.

Leahy: Mail-in voting is fraught with opportunities for fraud. Period.

Carmichael: No one has ever questioned the results of New Hampshire’s votes. They also have much higher voter turnout than Oregon, which has mail-out voting and the U.S. in general. And that is very consistent over every presidential election cycle. The New Hampshire Constitution requires that the final vote tally for each candidate be publicly declared at each polling place the night of the election after the polls closed.

Leahy: That’s great. I love that.

Leahy: You had said something very important. Trust. And this is what evaporated in Georgia in the Special Center Election. That’s why the turnout was low.

Carmichael: I don’t know whether the turnout was low and, okay, good. But look at Russia. Putin wins going away. Does anybody in their right mind trust the elections in Russia? Do we know what the voter turn out actually was? And so this is what’s going to be very interesting. In Maricopa County in Arizona.

Carmichael: The Republican Senate there has now gotten the authority to go back and do an audit.

Leahy: They’re doing it now. Doing it right now as we speak, I don’t know what the results will be. I’m not sure what they want to accomplish, but it’s going on right now.