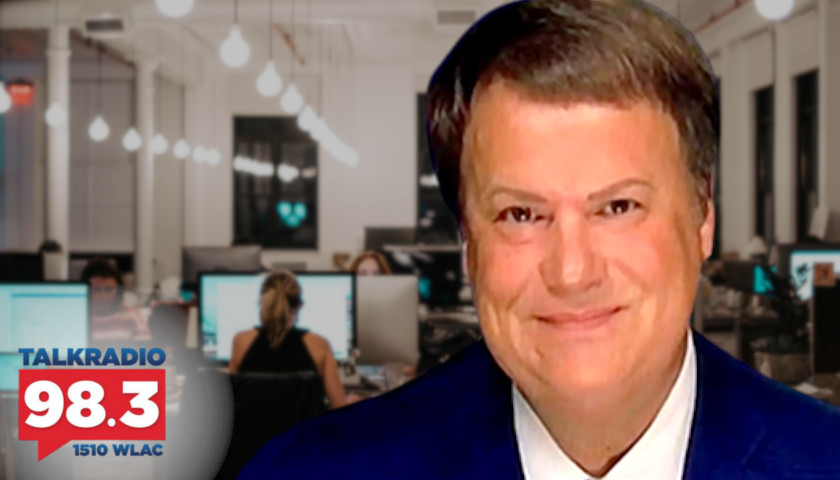 Live from Music Row Tuesday morning on The Tennessee Star Report with Michael Patrick Leahy – broadcast on Nashville’s Talk Radio 98.3 and 1510 WLAC weekdays from 5:00 a.m. to 8:00 a.m. – host Leahy welcomed Julio Gonzalez, CEO and founder of Engineered Tax Services to the newsmakers line to discuss his company’s assistance to small businesses and the tax charges facing the Trump organization in New York.

Leahy: We are joined on a newsmaker line by a very interesting guy, Julio Gonzalez, who is the founder of Engineered Tax Services and also is an expert on all of these efforts by New York attorney general and Manhattan district attorney to kind of cook up a case against Donald Trump and his affiliates. Good morning, Julio. Thanks for joining us.

Gonzalez: Good morning! Thanks for having me.

Leahy: So, a national tax reform expert. About your bio, very interesting. You founded the Gonzalez Family Office. Typically, a family office manages wealth created by a family.

Did you create the wealth, or was it your dad or somebody else in your family that created that wealth?

Gonzalez: Yeah. I created the wealth. The first generation. My family escaped Cuba in ’58 and came here and gave me the opportunity to prosper in this great country.

Leahy: Wow! And how did you create that wealth?

Gonzalez: Today I have the largest tax credit firm in the country. We work with about 12,000 accounting firms, CPA firms, to make sure that their small business owners, their clients, get all the tax credits that all the big corporations and the Big Tech companies enjoy every day.

Leahy: So your clients are thousands of CPA firms, and you tell them how their clients can understand how to create and work the tax system properly.

Gonzalez: That’s what we try to do. Absolutely. We want to preserve all their clients’ wealth so they can continue to prosper and grow jobs and grow the economy.

Leahy: Well, what a great idea. How did you come up with this idea?

Gonzalez: I was doing that in the ’80s and ’90s for the big accounting world, and we were working with public companies.

And I realized that if you’re a smaller CPA, smaller accounting firm, you’re just not going to have those resources and that technical knowledge to help your small business clients.

So that’s what we did to try to start in 2001 being a resource to the accounting community to make sure that when their clients are investing in their businesses, that they get rewards.

Leahy: Man, I love your services. You have an office here in Nashville as well?

Gonzalez: We do. I was just in your town last week.

Leahy: Why didn’t you give me a call? We could have gone to lunch!

Gonzalez: (Chuckles) I had so much fun meeting with all the great people there in Nashville.

Leahy: That’s great. That’s fantastic. Did you get a CPA? Did you go to the University of Florida? Where did you go to college?

Gonzalez: Actually, I went to the University of Colorado, and got my degrees in accounting. And we now have over 800 employees nationwide that are working with our accounting firms and their small businesses.

Leahy: Where are you based?

Gonzalez: Come visit. We’ll bring you over to Mara Lago.

Leahy: I will! It sounds like a lot of fun. I look at these trumped-up, excuse the pun there, trumped-up charges against the CFO of the Trump Organization brought by the attorney general of New York and the district attorney there.

Gonzalez: That’s exactly right. How it always works is that the New York State Tax Department would review these returns.

But this is not the case, right? It didn’t go from the department of tax over to the attorney general. The attorney general went and got these tax returns and then brought together a grand jury of nine people that know nothing about tax.

And they basically said, based on the facts of the attorney general, we have a crime. This never happens in my world.

Leahy: In my world as my friend Glenn Reynolds, the professor of constitutional law at the University of Tennessee, and also Instapundit.

Instapundit.com. He calls it basically a grand jury would indict a ham sandwich if the information was brought by the district attorney.

Gonzalez: If you’re waking up in New York this week, it’s certainly the latter. I can’t imagine being a business owner or a CPA firm or an accounting firm in New York and think that everything I do now, even if it’s in sync with the law, could be scrutinized by the attorney general and could be put in front of a grand jury.

And we have the ham sandwich that’s convicted. I don’t know how you even do business there anymore.

Leahy: Let me tell you something. We’ve got here in Tennessee, we’ve got a company, The Star News Network, that I’m the CEO of.

We have news sites in eight states. Tennessee, The Tennessee Star and in Florida, The Florida Capital Star, and six other states. Now we were looking at maybe doing something in New York.

I’m never going into New York. I’m originally from Upstate New York. Why would I go up and open a business in New York when I know the left-wing ideologue attorney general is immediately going to open an investigation of me or anybody else who’s a conservative there?

Gonzalez: Exactly right. I’m sure when you grew up there, it was wonderful to be in New York. But look, I mean, now they have the highest tax rates.

They’re taxing everything. They’re coming up with new tax laws. And now the attorney general basically oversees the tax community.

And we see with this Trump Organization what I think is a prelude to something much bigger and that they’re going to do this to all the big corporations there.

And it’s not a good precedent. And I think that ultimately, it’s going to be very problematic.

And by the way, and your state has been the big benefactor of what’s going on in New York because a lot of great companies have moved to Nashville and move down here to South Florida because they just can’t take the politics in New York anymore.

Leahy: Julio Gonzalez, the head of Engineered Tax Services, thanks for joining. On the web at juliogonzalez.com.  Thanks so much for joining us. Come back again, if you would please.

Gonzalez: My pleasure. Thank you. 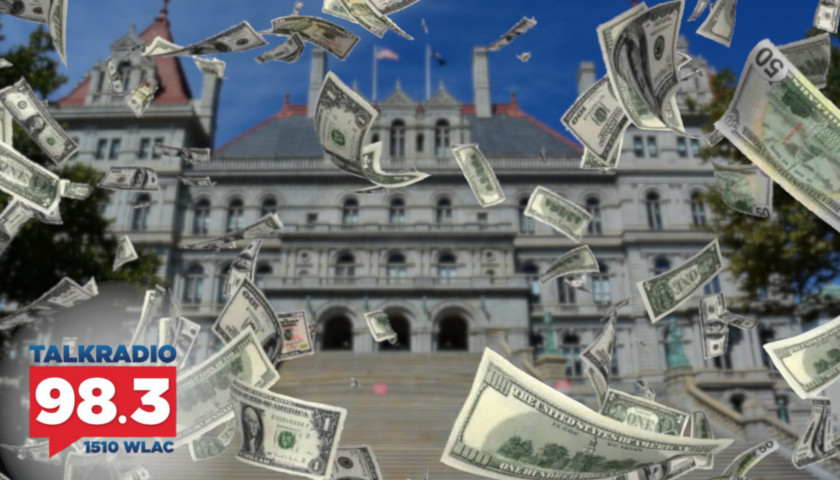