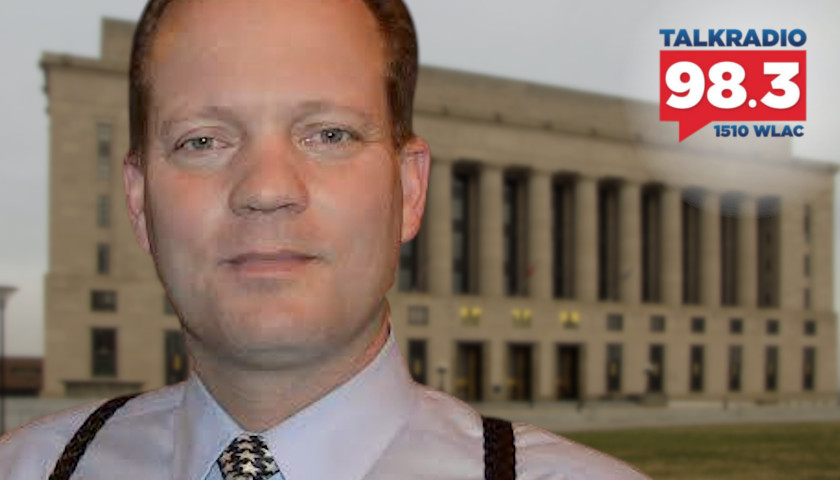 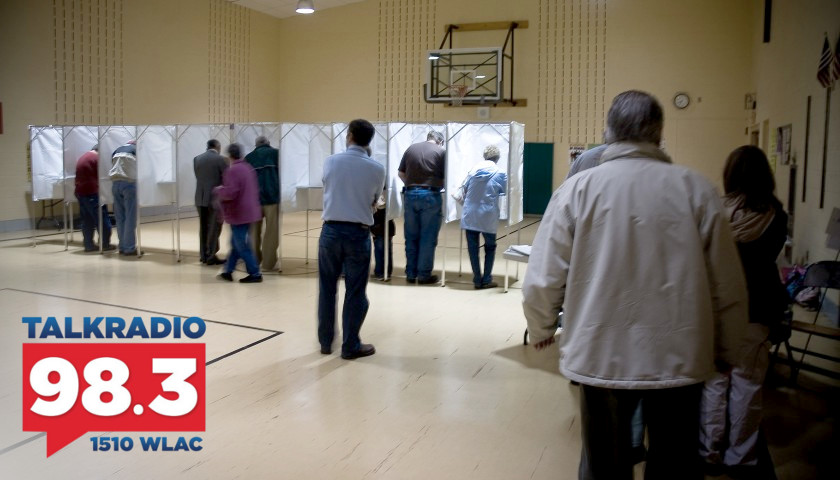 21 in ’23: Leahy and Huey Talking Elections by Marketing Smarter, Organizing Better, and Getting out the Vote

Live from Music Row Tuesday morning on The Tennessee Star Report with Michael Patrick Leahy – broadcast on Nashville’s Talk Radio 98.3 and 1510 WLAC weekdays from 5:00 a.m. to 8:00 a.m. –  host Leahy welcomed creator of the Huey Report and direct mail expert, Craig Huey, to the studio to strategize a way for conservatives to take back Nashville’s Metro Council and other local government positions.

Leahy: In the studio, California Refugee and marketing expert Craig Huey. Craig, just you and me here talking.

Leahy: Do you think we can put a plan together so that common sense takes back the Metro Council here in Nashville in August of 2023 when the elections are up?

Leahy: That’s where we are. It’s 2021. I have an idea here. I got a phrase here. And I talked to Steve Glover about this yesterday. He feels there are 40 members of the Metro Council. And 30 of them are liberal lunatics.

Leahy: And they don’t have any comments and they do stupid things. Yes, everything they do stupid. Stupid stupid stupid. And there are about 7 to 10 that are moderate to conservative who have some level of common sense including Steve Glover Metro Council Member At-Large. So five members of the council are elected at-large in the entire metro Davidson County Nashville area and the 35 districts, right?

So right now the mix is let’s say 30 left-wing lunatic nut cases and then 10 common sense people right now. And that may be a little bit generous on the common sense. But let’s go with that. So elections are in August of 2023. Steve Glover thinks that we can can take back 15 of those 40. And I think that’s probably realistic. But I’m going to give you a phrase here. Let’s see if this works. 21 in 23.

Leahy: That’s vision. 21 in 23. I like that idea. So what that means is 21 of the 40 members of the Metro Council in the August could be not left-wing lunatics, but people with common sense and who are moderate to conservative. 21 in 23. Just you and me here talking. So this is a grand vision. How do we get there?

Huey: You get there by understanding that the key is identifying your voter and getting them out to vote. And that’s what started with Obama and moved ahead.

Huey: Oh my goodness he was great.

Leahy: As a community organizer. Not so great as a president.

Huey: But he was great at mobilizing people revolutionized marketing and advertising for politics. And he was able to get out the vote like never before. And so what they did at that time has been perfected. You saw it in Georgia with Stacey Abrams and being able to organize people to turn Georgia. And they would like to do that here in Tennessee.

And basically what we need to be able to do is identify who our voters are and then when the election comes get them to the polls. It sounds easy but it’s not. It takes leadership and takes organization and it takes understanding how to collect that data and that’s what they’re good at. They know how to identify who their potential voters are and they’re able then to create a database of who those are. And so they know who’s interested in crime.

So they register and they get out the vote. And they’ll go up to her and they’ll say it election day! Have you mailed in your ballot? Can I help you mail in your ballot? Can I drive you to the poll? And then you know, okay, you’re going to go on your own. Well, I tell you what, right after the election the next day I’m going to come back to your house. I’m going to say how did it go voting? They found that it increases turnout 10 percent. The Democrats have this whole plan of how to identify and mobilize. That’s what we have.

Leahy: Not only do they have that. They have a myriad, every city in the country has a myriad of nonprofits funded by left-wing billionaires and donors where people can do this. People get paid to do this. It seems like just about everybody if you look at these 30 left-wing lunatics of the 40 members on the Metro Council board right now, they all seem to have some level of connection to either being a teacher, a union, or some kind of nonprofit, and they’re able to devote a lot of their time to this level of organization because left-wing billionaires spend their money like crazy. Whereas on the conservative side, conservatives are a little bit less generous with their money supporting the cause. That’s what I’ve found.

Huey: You are 100 percent right Michael. That’s why we have to market smarter, organize better, and get out the vote.

Leahy: Trouble brewing here for the bad guys here in Tennessee if we put this 21 in ’23 plan together.