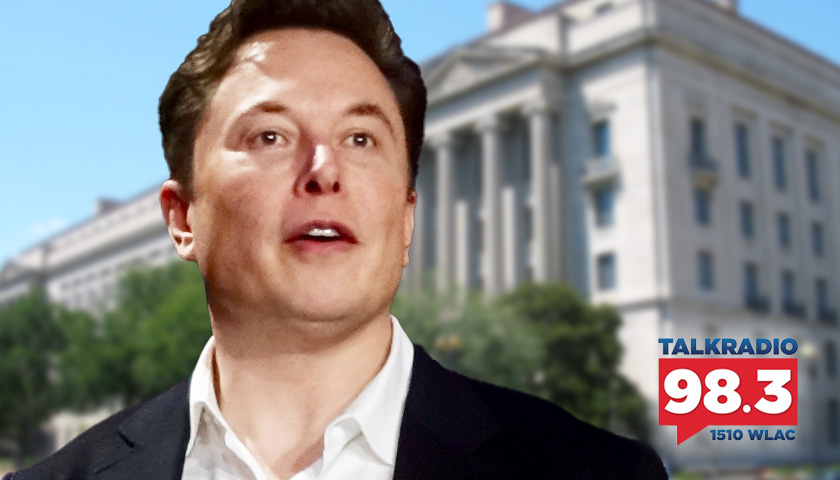 Crom’s Crommentary: The Use Government Power to Try to Silence the Potential Opposition of Other People

Michael, there are three things that are going on at the same time and they’re all related. One is CNN Plus is imploding even though owes a great and mighty Chris Wallace left Fox News and went to CNN. Because CNN believed that Chris Wallace was popular. And he never has been popular.

He’s always been kind of a daddy’s boy. And he’s made a lot of money because he was Mike Wallace’s son. But CNN is now imploding. And what’s interesting is when he left, he was there 18 years, paid millions of dollars for at least each of the last 10 years.

And when he left, he was very ungracious. He did an interview in The Western Journal and he sneered at the network, at Fox network and his viewers saying about his long tenure at Fox, ‘But I can certainly understand where somebody would say, gee, Chris, you’re a slow learner.’

He was really talking about how he is now free to think and to act. But CNN Plus, which is why he left, is imploding. And by the way, that’s because people who watch CNN don’t pay for news.

They won’t pay for it. They just like to be propagandized. Which ties into Mark Zuckerberg. After Molly Hemingway’s book Rigged came out and the documentary was aired within 24 hours, Mark Zuckerberg said he’s not going to participate in the midterm elections in the way that he did in the last election.

So what he is seeing from that documentary is that they have the goods on him. So the question is going to be whether or not he is treated appropriately under the law.

If the next administration is a Republican administration because there are laws about campaign spending and the book Rigged makes a very good case that he broke those laws.

Now let’s move to what Elon Musk is doing in his attempted takeover of Twitter. Twitter stock has fallen from 80 to 30 over the last 18 months. It’s very clear that the board of directors and the executives at Twitter do not believe that their shareholders are that important to them.

Well, now they have a very stark choice. They can either see their stock go back to approximately 30 and maybe even lower, or they can take Musk’s offer of $54.20 a share and do what is right by the shareholders.

And then the question is if they are using their positions of power for political purposes and the next President is not of their thinking, it’s a question of whether or not those people because what they are doing is seditious what they’re doing is using the power of government to try to silence the potential opposition of other people.

So the next 30 days are going to be absolutely critical and then the midterms of course. But with Zuckerberg not agreeing to help the Democrat Party with what you and I think is cheating in the last election, with him saying he’s not going to do that again, I’m not sure that they can replace him at this late date with somebody who is willing to take the risk of going to prison for 20 years.

Which if they do that again could very well happen. So we will see. But these three things all happening at the same time are both ominous on one hand and very hopeful on another.